Navarra Carr has a passion for politics and public service, having received a Bachelor of Arts from Sacramento State University in philosophy, with a concentration in ethics, politics, & law. Prior to moving to Port Angeles, Navarra served two years in AmeriCorps, as a literacy tutor for migrant students and at a nonprofit providing services to low income and houseless people. Navarra has worked in the nonprofit sector ever since, currently working as an office manager. In Navarra’s free time, you can find her sailing in the Port Angeles harbor, shell fishing, biking the ODT, and hiking in the Olympics.

Mike French was born and raised in Port Angeles, and graduated from Peninsula College and Central Washington University, earning a Bachelor’s degree in Music. He owns and operates a restaurant downtown, and is actively involved in the local business community, serving on the board of the Port Angeles Regional Chamber of Commerce. He and his wife Karissa have two young boys, and Mike has been the Vice President of the Hamilton Elementary PTO for over two years.
Mike is passionate about the local artistic community, and both he and his wife have performed in the Port Angeles Symphony Orchestra, as well as many local musical theatre productions.

Charlie is originally from Long Beach, MS where he began his 42-year career in the electrical industry with All-Phase Electric in 1978. He has lived on the Olympic Peninsula since 1994. He became a resident of Port Angeles in 2001 when he married his wife Melanie. They both love living in this area and often take advantage of the great outdoors through hiking, camping, backpacking and walking their two dogs all around the Peninsula.

As a member of Port Angeles City Council, Charlie is proud to have a voice in our local government. He also serves on the Board of Commissioners for Shore Aquatic Center.

Charlie was employed by the City of Port Angeles and worked in Light Operations from 2004-2008.

Charlie has worked for PUD # 1 of Clallam County since 2008 as the Procurement & Facilities Supervisor. In this position he oversees District purchases, administration of environmental compliance, and works with many local contractors constructing, maintaining and repairing PUD facilities throughout the District. He hopes to bring his municipal operations experience to the Council as Port Angeles turns the corner into a promising future of change. 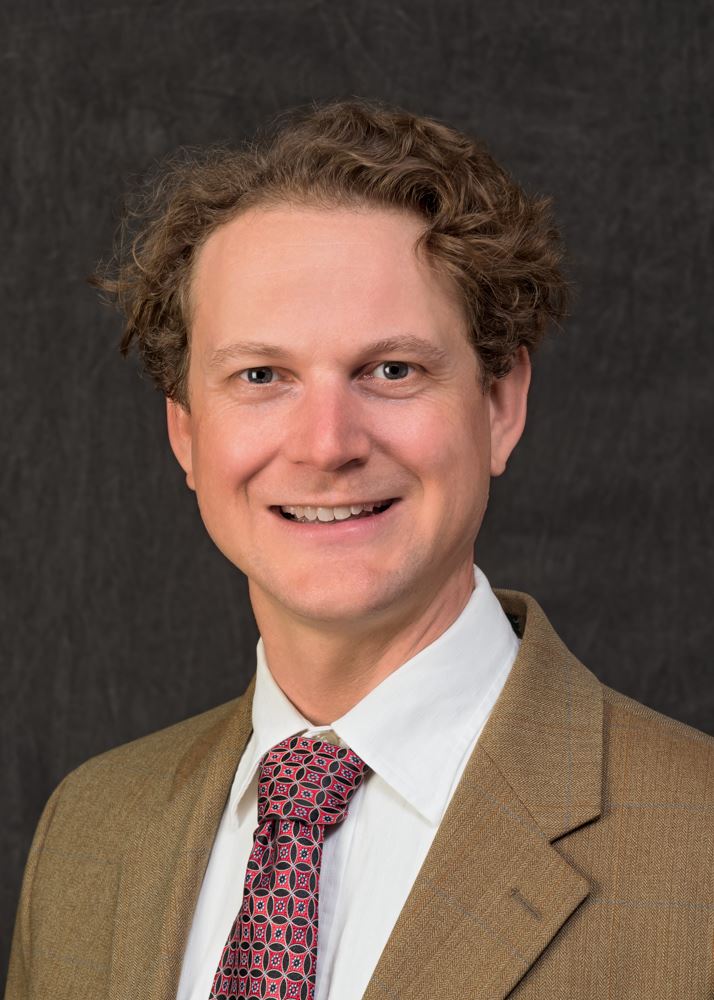 He worked as a field science educator for over seven years, including one year as an AmericCorp volunteer.

The people of Port Angeles elected Councilmember Schromen-Wawrin in November 2017; he began his term on the Council in January 2018.